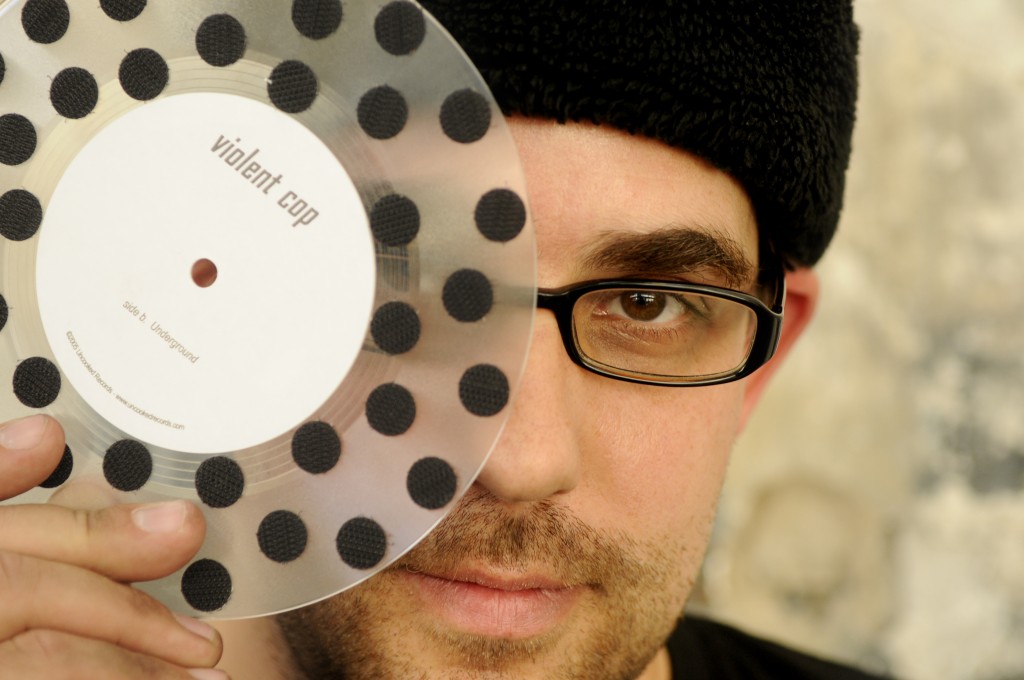 Ignaz Schick, born 1972 in Trostberg (Bavaria), began his musical career as a saxophone player in the field of free-jazz and in avant-rock bands. At the same time he explored sound tape machines, record players, sound effect machines and different sound synthesizers. After studying at the Art Academy in Munich, he worked several years as an assistant of the composer Josef Anton Riedl. Since 1995 he has been living in Berlin, where he became an important part of the Echtzeitmusik scene and where he is in charge of maintaining the music label ”zingimusic”. Performances on festivals took Ignaz Schick beyond the borders of Germany, to the USA, to Asia and across whole Europe, where he performed at the Donaueschinger Festival.