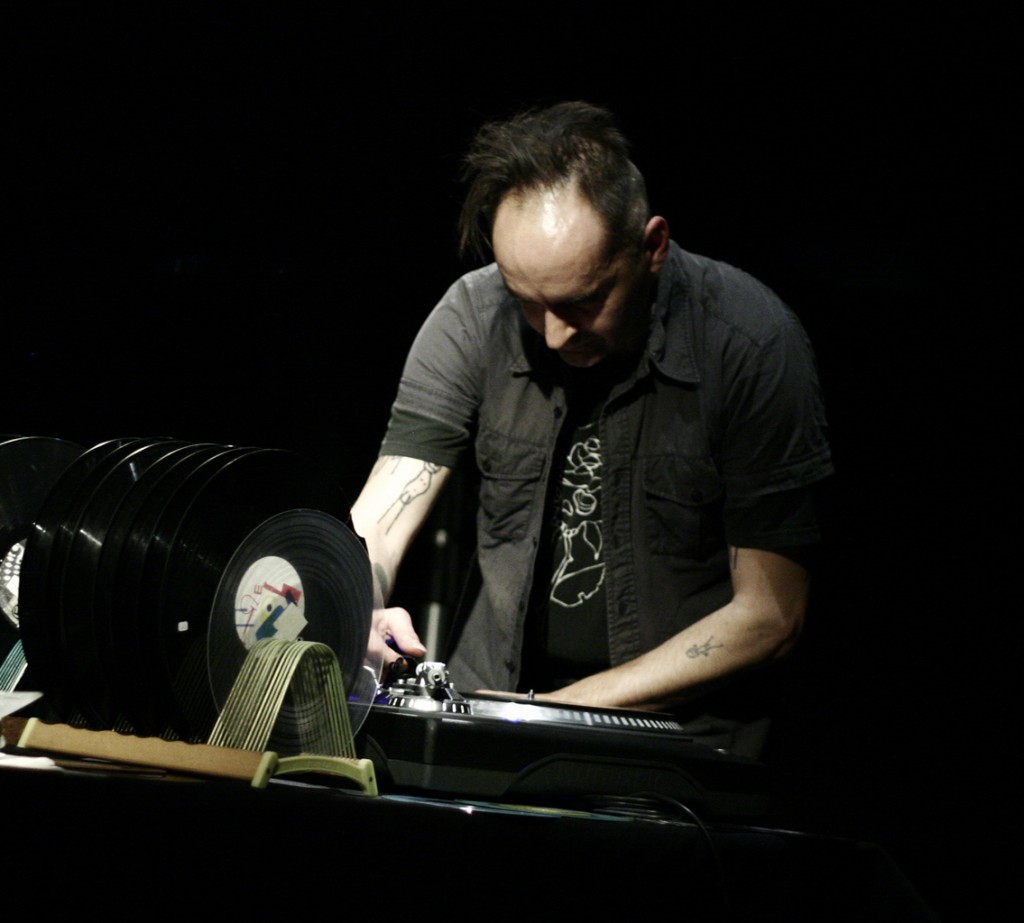 For 20 years, Joke Lanz, the Swiss musician and performer, living in Berlin, has been focusing on his audio and action project „Sudden Infant“. Under this pseudonym he is part of several different formations (for example the legendary „Schimpfluch-Gruppe“) and a key figure of the noise scene. As a performer, he understands how to create a unique mix of physical sound poetry and dadaistic vocal pictures. In his performances, elements of Dada, actionism, punk and noise are reflected.

The motto of „Sudden Infant“ could be – break apart, to put it back together. The pure, reduced essence of the body and the sound world emerging from it are the pillars of his performance. The identification of acoustic and physical elements and the reduction to the essential is what goes beyond the borders of noise, improvisation and electro. Since the 1980’s, Joke Lanz has been  researching the sounds of everyday life; between 1989 and 1995, together with Rudolf Eb.er and several guests, he produced the experimental radio show „Psychic Rally“, aired at the Zürich Community-Radio LoRa. In the mean time, Joke Lanz presented his fascinating sounds and actions to the world and performed on several European festivals, in the USA, South Africa, in Japan and in Taiwan.