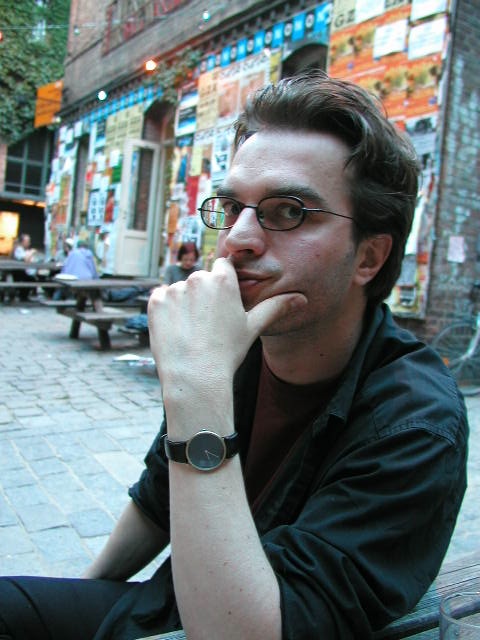 Stefan Nowotny is a philosopher based in Vienna and a member of the eipcp (http://eipcp.net/). He has been part of the eipcp’s transnational projects transform and translate (2005–2008) and done research or taught at universities in Belgium (Louvain-la-Neuve), Germany (Lüneburg) and Austria (Klagenfurt) since 2001, alongside various other project involvements and collaborations with both visual and performance artists. He has published widely on philosophical and political topics, co-edited several anthologies, translated a number of texts from both French and English into German, and co-authored the volumes Instituierende Praxen. Bruchlinien der Institutionskritik (w/ G. Raunig, 2008) and Übersetzung: Das Versprechen eines Begriffs (w/ B. Buden, 2008). He is also a co-editor of the book series “Es kommt darauf an. Texte zur Theorie der politischen Praxis”, started in 2005. Since 2011 he is a tutor at Goldsmiths, University of London. He is also part of the eipcp’s research project „Europe as a Translational Space. The Politics of Heterolinguality“.